A Message from Greene Seminars

A Message from Greene Seminars

Big thanks for all your messages and emails of support. Our Physio family is strong at this time. We are excited about using this period of uncertainty to develop some new online courses. Gerard has a lot of experience in this area, from his Assistant Prof role in Coventry University and the webinar he developed for the APTA. We move forwards together. Stay safe. 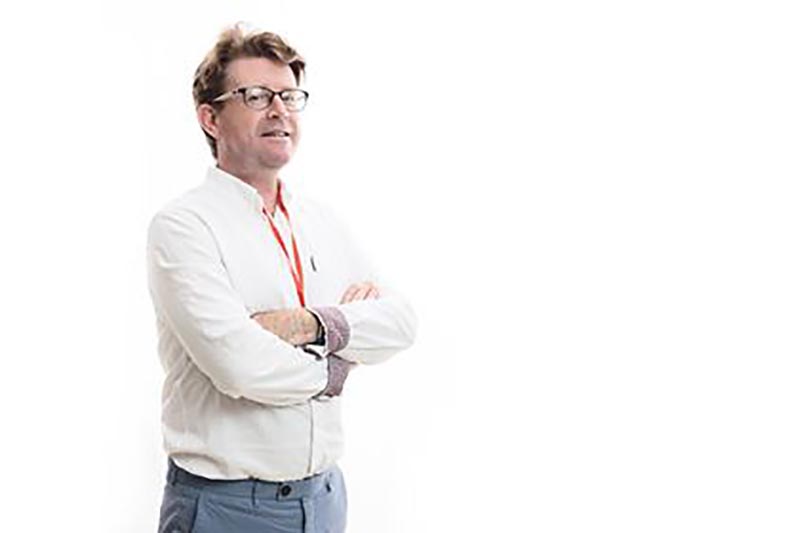 The idea of writing this blog started after a chat and few pints of cold Lager I had with my gym mate. Believe it or not, it had  been a few ‘bulking’ and ‘shredding’ cycles since the last time we caught up with each other outside from the gym environment. In the gym we focus on working out so we never have too much time to actually chat and find out what is really going on.

George knew very well from the very first moment that I am physiotherapist and specializing in musculoskeletal , Strength and conditioning and sporting  disorders as I had to help him couple of times (including myself) with injuries post- heavy lifting. George was always so surprised how specific exercises were able to ‘fix’ him and being gym orientated was quiet familiar with aches and pains in his body. George had heard me speaking about pelvic floor rehabilitation and he decided to talk to me this time about something different.

He said, ‘I am not really sure who  I have to talk to first or which specialist I need to see first but buddy I think I am starting to  face big  trouble with my little friend’. To be honest, the last few months I had noticed that George started changing the way of his training with putting less weights when we were power lifting whilst the same time he had missed a couple of trainings with using the excuses that he was tired or a bit stressed with work and was needing to have a good rest. At some point I started also thinking that he was trying to avoid me and wanted to change his gym partner. But as I found out the issue was different.

He continued then saying ‘ I don’t know when or how everything started but for what I am sure is that things have got worse over the time and I am now started to have  issues with my partner. Few months back I noticed that after heavy training my pants were getting wet. Nothing major that time. So I blamed it on the high amount of water and energy drinks. As the time was passing I realized the need to go more frequently to the toilet and when I was spending long times sitting in the office I was getting different than the normal pains around my guts, hips and back. I avoided training, I tried to rest more but symptoms weren’t changing on the contrary started getting worse and started making me more anxious. The work start getting less stressful and for a while I felt that I was getting better so I forced myself to return back to our training and that was the time that everything got really worst affecting also my performance with my girlfriend . I started facing now problems with my morning erections, and all of the sudden I had to learn what ‘premature ejaculation’ is. I am now feeling man that I have fallen into a vicious cycle and I don’t know how to get out of it. Job stress increased, my performance with my girlfriend decreased, my little friend looks like it is denying responding to any attempt I am doing. Am I the only one? Have you ever heard anything like this before? What, where I have to do?’ was his last sentences.

He was really upset with this ongoing situation and I don’t blame him. I was totally able to understand him. There are so many men outside with the same symptoms running from GPs, to consultants and doing so many different checks which are coming up normal and they start finally blaming themselves and their little friend for what’s going on. I had finally the chance to speak to him a bit more in depth about what the pelvic floor is and what I am actually doing. Using simple language I explained to George that the pelvic floor is a team of muscles that support and at the same time affecting the function of the bladder, rectum, prostate as well as other pelvic organs. I gave him an example when he had a very bad muscle spasm on his shoulder and I told him ‘do you remember how painful it was to move your shoulder when you had that and you remember this funny pain you had on your head when we were pressing it?’ Something similar usually happens down there. These muscles can be overactive and affect the function of your little friend and it is very common when you treat them to start getting pains to different areas. All we need is to have a full examination of what’s going on there and then give you specific exercises to work on at home in order to help these muscles function again as before. I explained in detail that the access to these muscles is happening through the rectum but in the same time we will need to have a look at his muscles and joints around the areas such as hips, lower back, and abdominals. The only challenge and the difference with these muscles is that they are affected a lot from our feelings, and social/working environment but I reassured him that we are skilled with many techniques in order to help him manage these stresses in the best manner.

George was very happy from the very first second as all he needed was to sort this problem out. Six weeks later from our initial appointment the relationship between him and his little friend started improving. George is now feeling more confident, reassured, motivated and relaxed for his ‘little’ troubles and all these start being in the past.

I want to say from my side a big thanks to him for allowing me to share this story with all of you all as he told me we need to shout out that there are many men with similar problems outside and they have to learn that they should not be afraid to speak about these problems openly as well as to learn that specialist male pelvic floor physiotherapy can change lives.

This will be one of the few Paediatric and adolescent Pelvic Floor and health courses to be run in the UK or Europe in 2020 and one of the 1st to be run as a live online course.